The SGLG is one of the most coveted performance awards in the country. This initiative of the Department garnered much interest not only from the local government units but also from various government agencies, and very much so that Congress saw it fit to pass a law institutionalizing SGLG as an award, incentive, honor, and continue reading : Jump-Starting CY2022 Seal of Good Local Governance (SGLG) 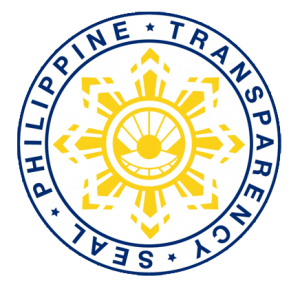 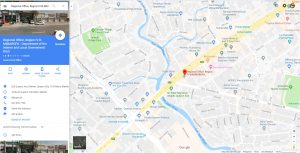